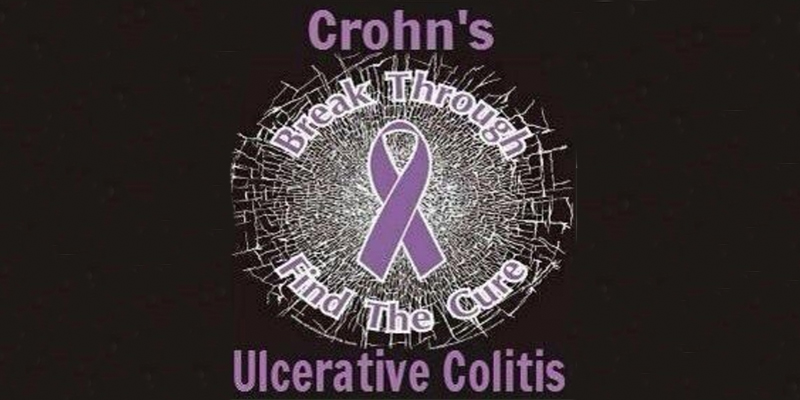 Crohn’s disease is caused by an inflammation that damages the gastrointestinal tract that is really an unchecked immune reaction to increased bacterial growth in the gut. Because of the inflammation and damage, people with Crohn’s disease usually suffer from nutritional deficiencies. Those that are diagnosed with Crohn’s disease commonly experience diarrhea, which in turn leaves the body nutritionally deficient. Diarrhea leads to electrolyte imbalance and low levels of essential minerals such as magnesium.
The absorption of magnesium is furthered reduced by the inflammation and damage to the gastrointestinal lining. The increased bowel movement associated with diarrhea reduces the absorption of magnesium from foods.

The absorption of oral magnesium supplements may also be affected. Therefore, alternate routes of administration are often considered for magnesium supplementation in Crohn’s disease. Bypassing the gastrointestinal tract is key. Magnesium deficiency is one of the most underreported nutritional deficiencies. It is estimated that as many as 80% of Americans do not meet the daily nutritional requirement (300 – 400 mg) for magnesium.

Feedback from a Crohn’s patient that was introduced to Magnesium4Muscles:

“I met Sherry Worthen at the USAT Nationals in Cleveland. She has a spray-on magnesium supplementation product that is absorbed through the skin. I was interested, since, as you know, a lot of us with IBD have gut absorption issues. Especially those of us with J-pouches. To my even greater surprise, Sherry’s product worked for me as well – and more conveniently! I’m sleeping better on the nights I use her product; cramping is almost nil. The more I read about magnesium the more I am convinced of its efficacy for IBD patients training and racing as endurance athletes.”

From Our Blog
Top rated products
Any questions? Contact us!
Go to Top